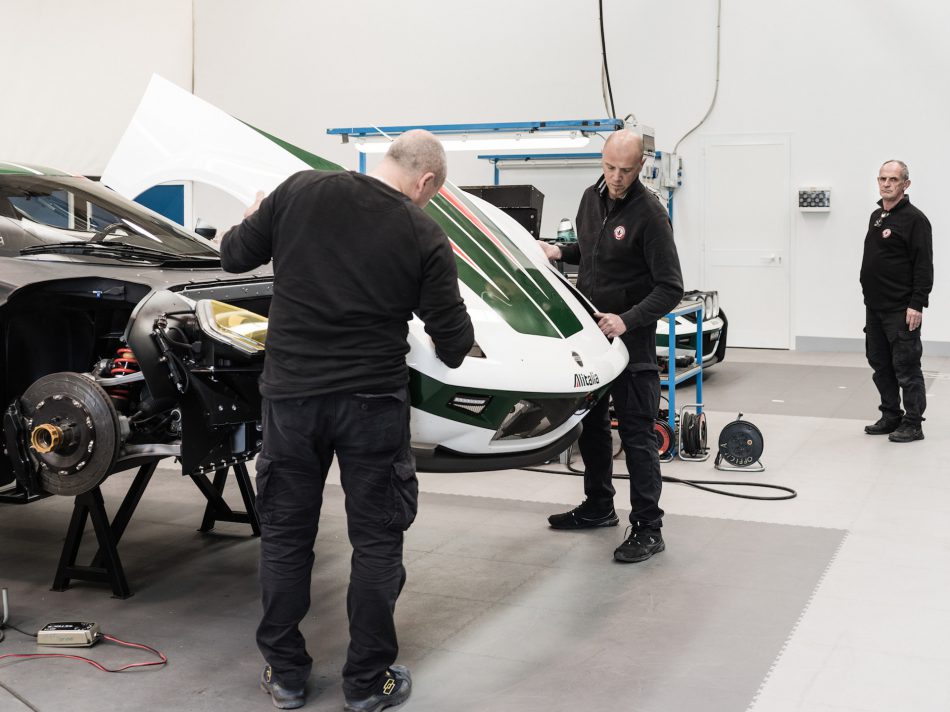 The return of a legend of the Italian automotive industry

The legendary Lancia Stratos HF was without a doubt the most spectacular and successful rallye car of the 70s. With its thrilling lines and uncompromising design for rallye use, the Stratos not only single-handedly rewrote the history of rallyeing, it won a permanent place in the hearts of its countless fans with its dramatic performance on the world’s asphalt and gravel tracks. The Stratos still draws the crowds whenever it competes at historic motor sport events, thanks to its reputation as the most fascinating rallye car in the world.
It all began in 1970, at the Turin exhibition stand of the automobile designer, Bertone. The extreme Stratos study on display there – a stylistic masterpiece by the designer Marcello Gandini – didn’t just excite visitors, but caught the attention of Cesare Fiorio, Lancia’s team manager at the time… and refused to let go.
The Lancia Stratos’s fascination lay not only in its uncompromising construction – optimized for dedicated application in motor sport – but in its unparalleled design, the exceptional sound of the Ferrari V6 engine and naturally its remarkable success in competition. Up to that point, no sports car had been so systematically developed for racing use – indeed, the street version was merely a necessary evil for homologation.
The Lancia Stratos HF’s unique technical characteristics – the lightweight plastic body with integrated roll cage, the mid-engine, the racing transmission, the adjustable chassis for all applications, the two side tanks at the center of the vehicle, the integrated car door compartments for driver and front passenger helmets, the removable front and rear hoods for servicing and the separate engine access through a hatch – are all included in its successor’s specifications.
In this respect, the New Stratos is not a mere conversion of a Ferrari, but a newly developed, independent sports car that, as in the 1970s, integrates several components from the Fiat Group’s production vehicles.
The roll cage – made from 2.5 mm thick tubing, with a 40 mm diameter, and welded into the shortened aluminum chassis – has been manufactured to current FIA standards. This not only improves safety for the vehicle occupants, but also significantly enhances the handling precision.
Despite the cage structure and the built-in air conditioning, by keeping the body, interior and almost all the components lightweight, the weight of the base vehicle could be kept at an absolute minimum.
Overall, engine performance was only slightly increased; however, thanks to the New Stratos’ minimal weight, excellent balance and new set-up, the vehicle delivered a truly extraordinary performance and unbelievable driving pleasure.
Currently, the New Stratos is one of a kind. Whether or not an exclusive, limited run will be manufactured, depends upon demand.
http://www.new-stratos.com/
https://www.manifatturaautomobilitorino.it/cars/new-stratos/
Photographers:
Angelo Ferrillo
Davide di Tria 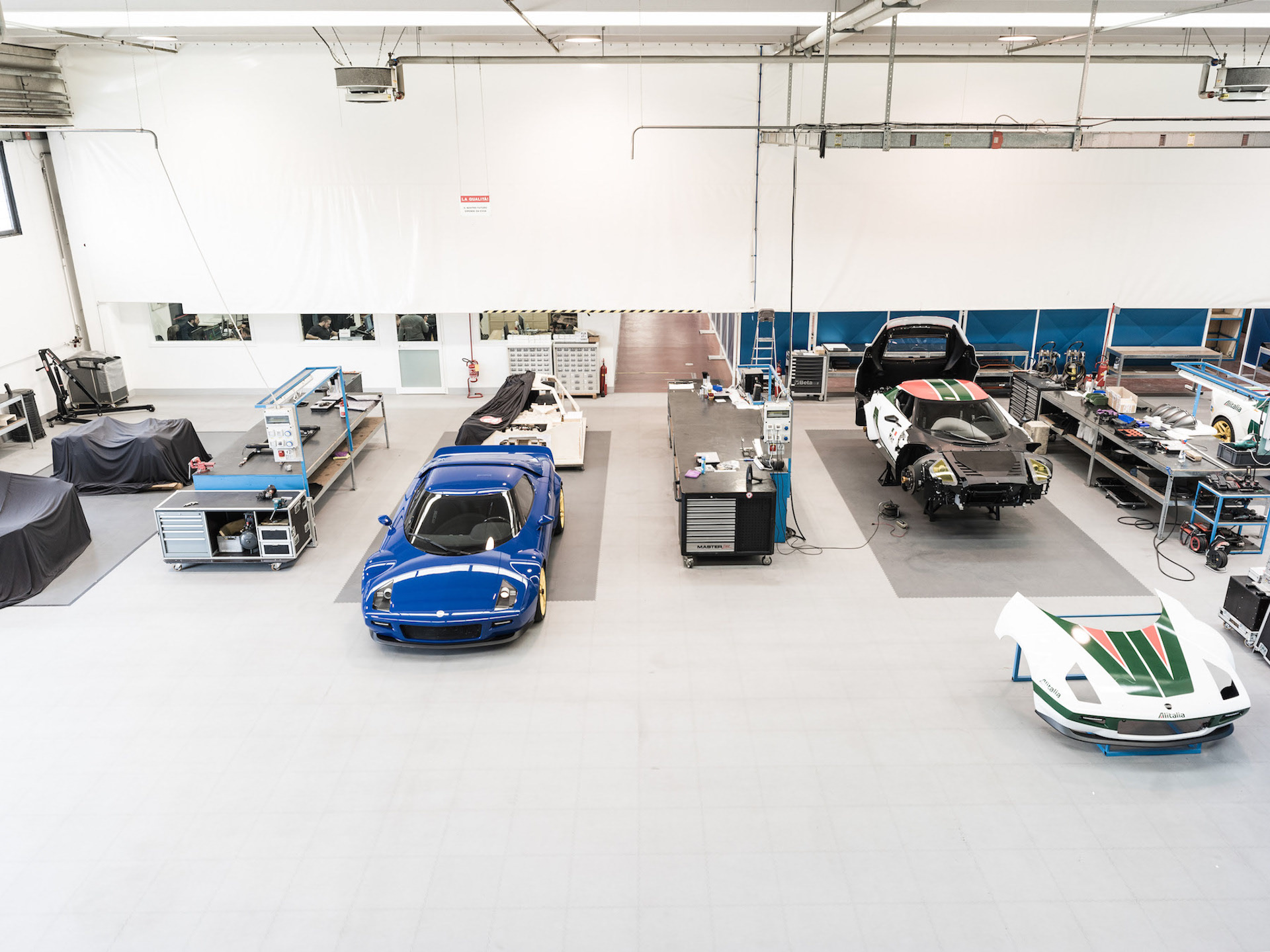 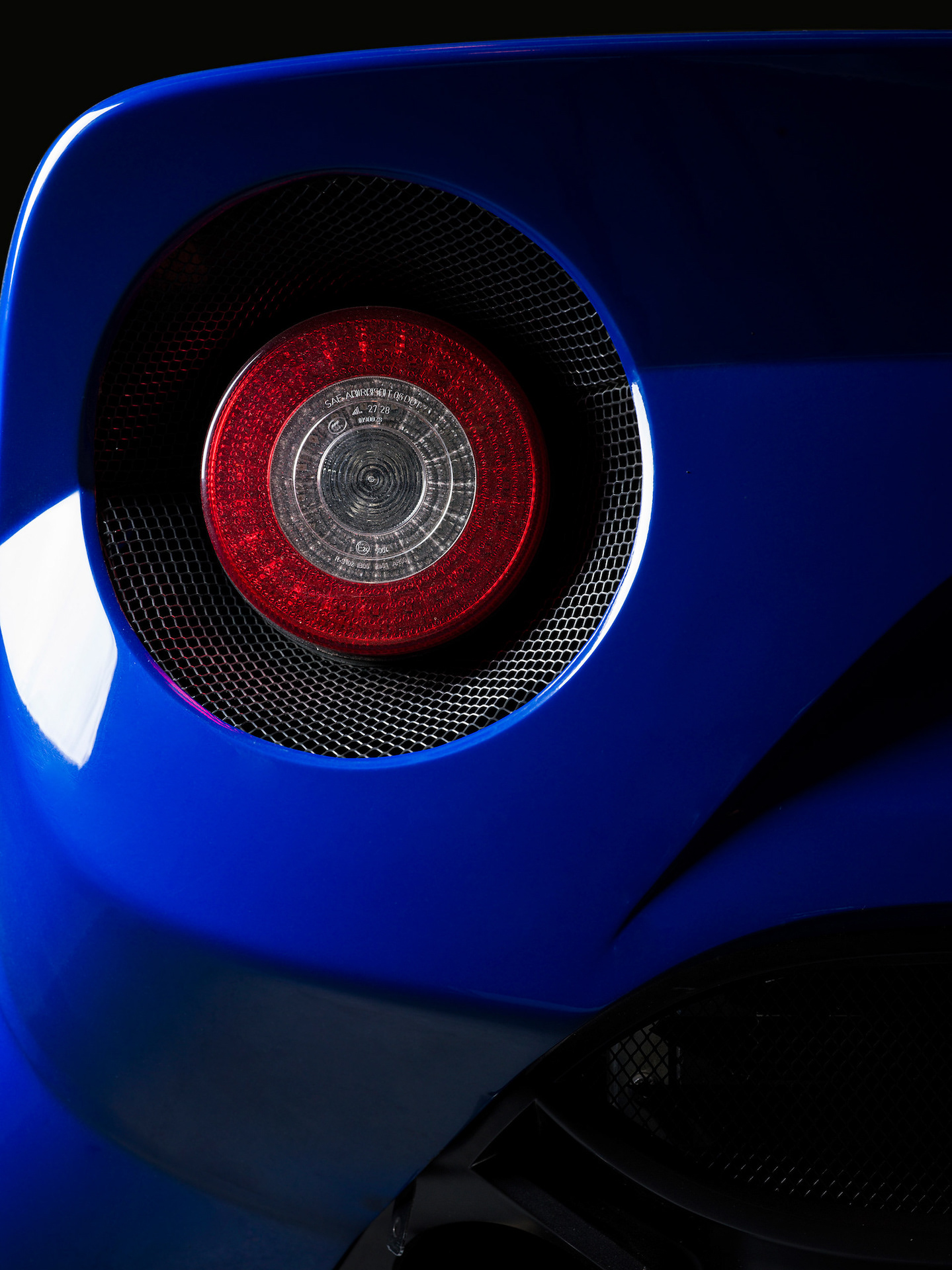 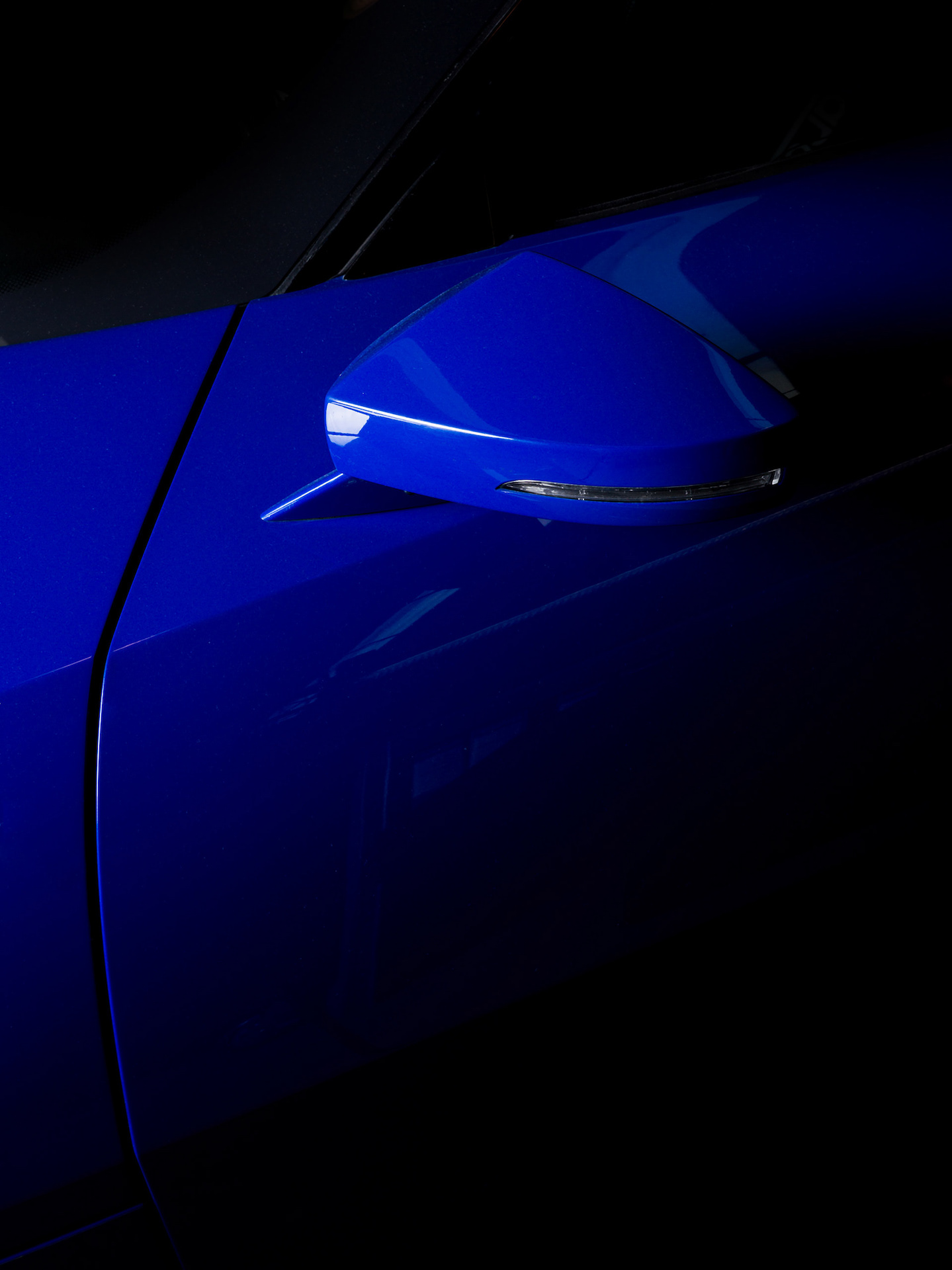 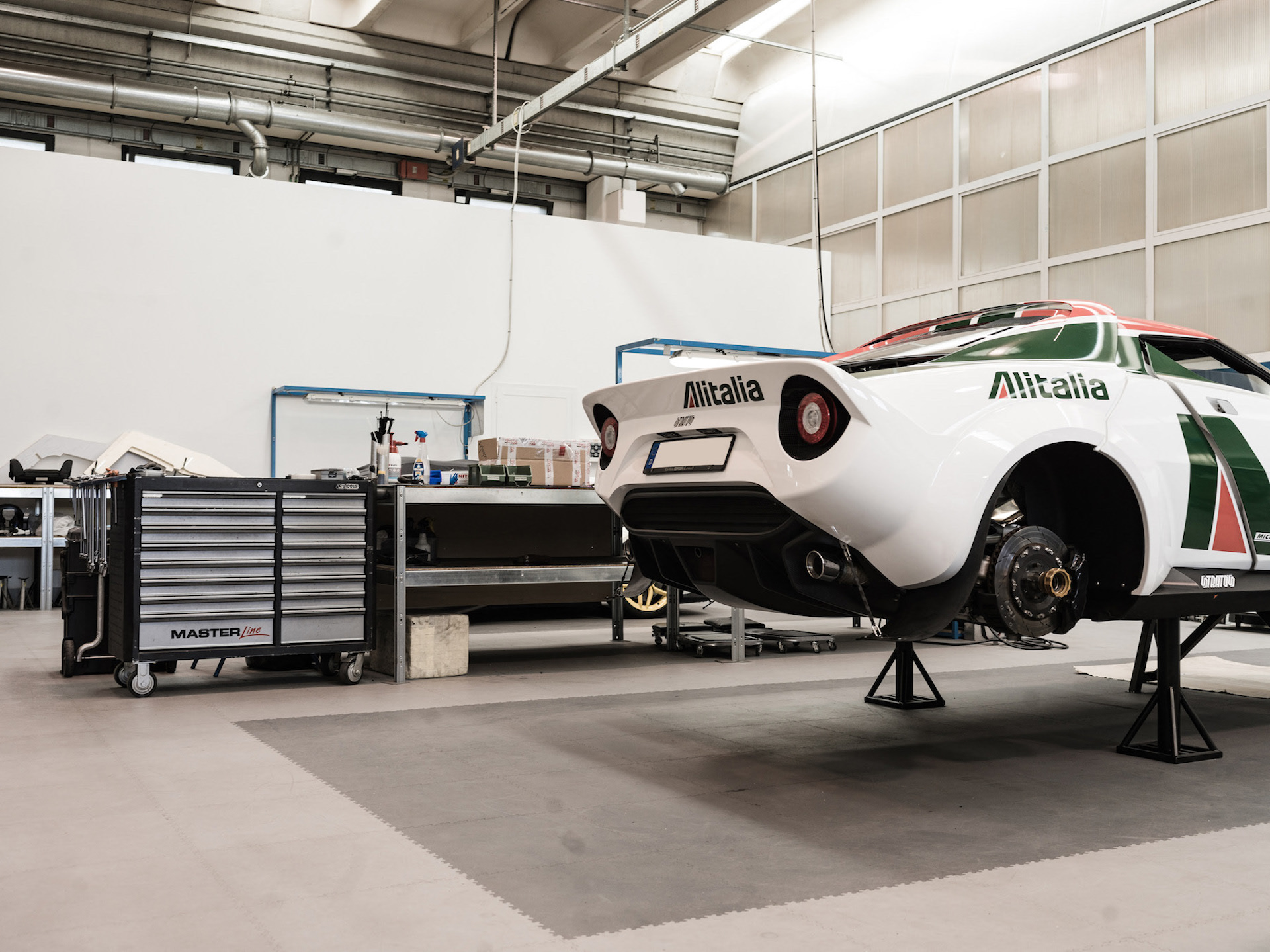 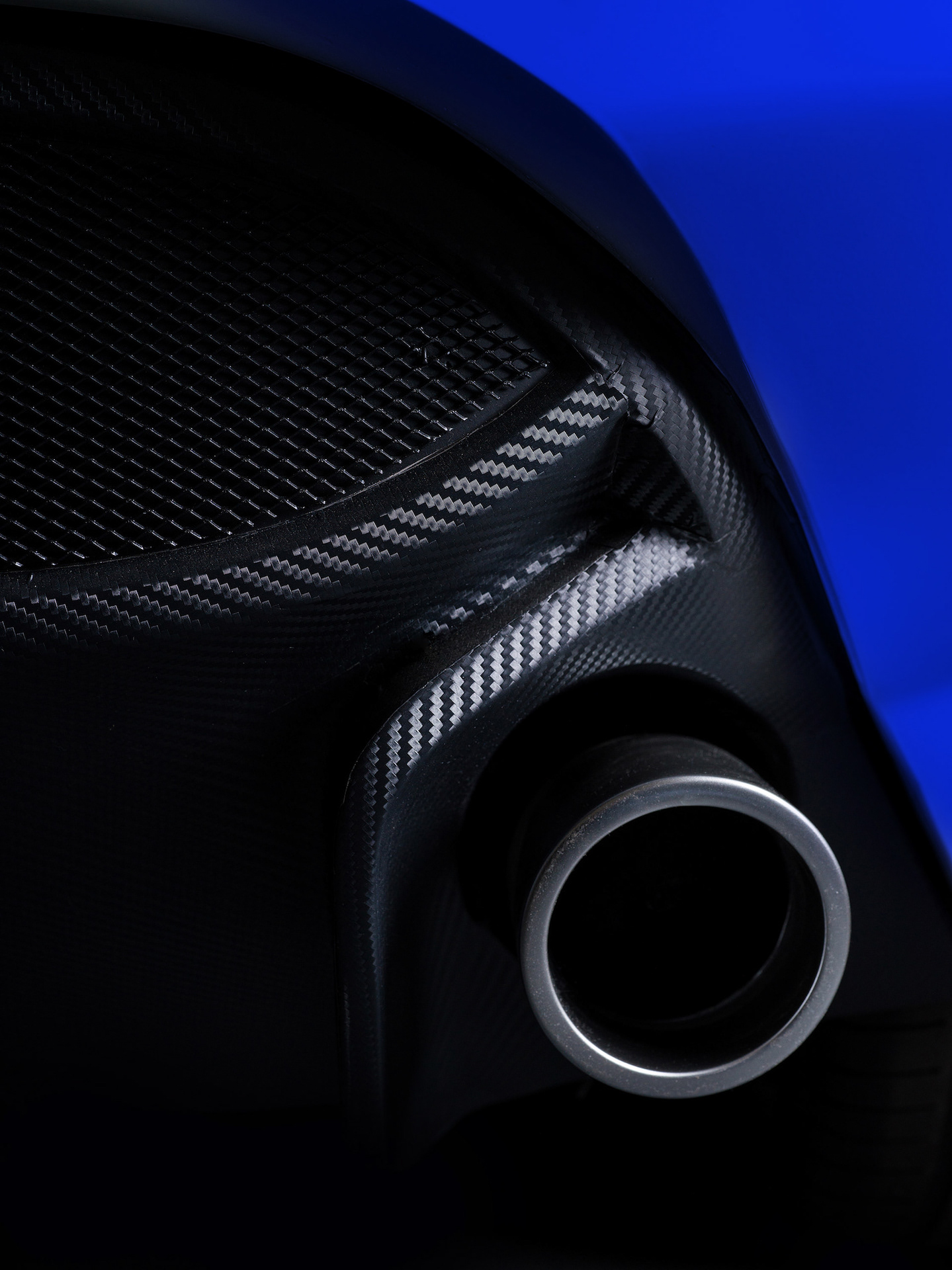